Steve Swan and I met for the first time at the inaugural Staffing Tech conference in Seattle this winter. We were at an overhyped sushi restaurant with a bunch of other staffing folks, picking at purple sea urchin and downing sake.

I liked Steve immediately. Like most people worth knowing, he’s full of contradictions – he’s got the bearing and the buzz cut of a military man (he’s been in the National Guard for the past 8 years), but he’s got that distinct combo of laid-back affability and competitive drive that’s pure Northern California.

Andrew and Josh from TextUs were sharing tiny bowls of fish porridge with us when we all got to talking about what was wrong with the staffing and recruiting industry.

We talked about how candidates know when recruiters are stretching the truth just to keep them on the line. “People just want you to get real with them,” Andrew said.

“That’s what we’re all about — creating the time and space so our team can make real connections with nurses,” said Steve. “It’s not complicated.”

When I sat down to record The Staffing Show episode with Steve, I had his philosophy in mind – how the right tech can clear away all that doesn’t matter in recruiting and give folks the chance to just be human together.

It’s not an intuitive idea — in fact, we talked a lot at the conference about AI and the (I think unfounded) fear that AI and other tech advancements will replace human recruiters. But, Steve and I talk here about how farfetched that idea is, and how the most exciting thing about all this innovation in the industry is how it gives recruiters the time and space to build better relationships.

Is the Real Estate Market Cooling?

4 Strategies for Sales Success in 2022 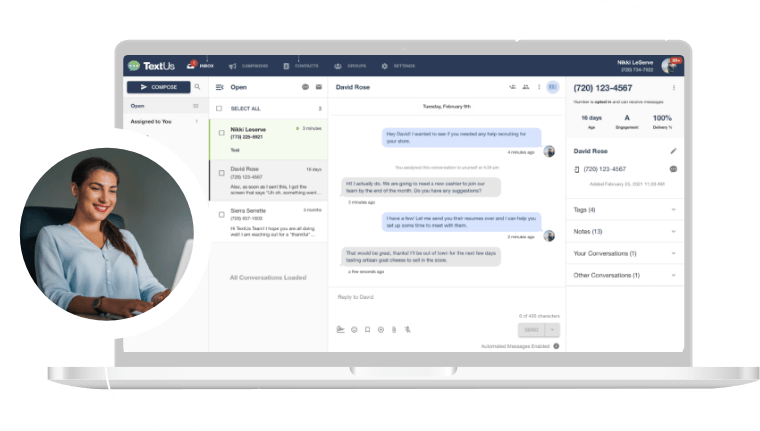